In 1922, Valentine Kobal decided to build his dream: a country roadhouse where locals could gather for conversation, a cold beer, and a sandwich. He bought a small piece of property on a dirt road (55th street) in what is now Clarendon Hills. He built a two-story frame building.

The first floor housed a tavern and small grocery store. Kobal and his family made their home on the second floor. On the grounds to the east of the building, Kobal designed a park like setting amongst tall pines, black walnut, and oak trees. He filled it with picnic tables, gazebos, and a barbecue pit and invited guests to gather for a meal or a leisurely game of horseshoes.

During Prohibition, The Country House remained open as a grocery store and restaurant. It’s been said that the regulars could still get a drink of their choice in those dry times.

In 1930, the small stone house adjacent to the main building was added. It provided space for a variety of activities throughout the years. For example, it served as a fireworks store, and barbecue stand – amongst other things.

The Country House did well through good times and bad, and in 1958 Mr. Kobal decided to retire. He sold the business to Mr. Richard Montanelli, a decorated World War II bomber pilot. Mr. Montanelli, who already had a successful custom suit and tailor shop in Chicago, bought the business for his mother. As with the Kobals, Mrs. Montanelli could live upstairs and have a business to run downstairs. By the way, it was Mr. Richard Montanelli who changed the name to the “Country House”. Up until then, it had been simply known as “Kobal”s. Several years later, Mrs. Montanelli’s health began to decline and this forced Mr. Montanelli to oversee not only his prominent tailor shop, but also the tavern. Balancing both businesses successfully became difficult and the Country House fell into ill-repair and needed attention.

So, in 1974, four longtime area residents purchased The Country House. After a quick clean up, the Country House opened in the summer and it quickly became a popular spot for college students and the crowds from the Santa Fe Speedway. In the fall, the restaurant was closed for a major renovation. The following winter of 1975 the restaurant re-opened in its present form with a new menu featuring the soon to be famous Country Burger.

Early in the reopening, there were accounts of paranormal events which always involved the appearance of a young woman. These sightings have persisted through the years and have been reported by employees, vendors, and customers. See ghost stories for video presentations of these inexplicable happenings.

In 1985, after ten years of successful operation in Clarendon Hills, a second Country House was opened in Lisle, in the College Square Shopping Center, and in 2015 moved to a larger building in the Green Trail Shopping Mall. This location later closed in 2020 during the COVID pandemic.

By 1989, David Regnery had become sole owner. Seven years later, in 1996, David decided to move the Country House to the country. He selected a third location in Geneva, Illinois. Located near the Illinois Prairie Path in the Fox River Valley, the new Country House mimics the design of the original but on a larger scale with a spacious Cedar deck overlooking a beautifully landscaped pond. While featuring the acclaimed Country Burger, the expanded Geneva menu still focuses on casual dining with casual pricing.

David Regnery died prematurely in 2009. His family acquired control of the operations, and the restaurants continue to operate in the same manner.

The Country House has seen many years of wonderful business, yet remains true to Kobal’s original concept of a neighborhood roadhouse where friends can meet for good conversation, a cold drink, and a tasty meal. 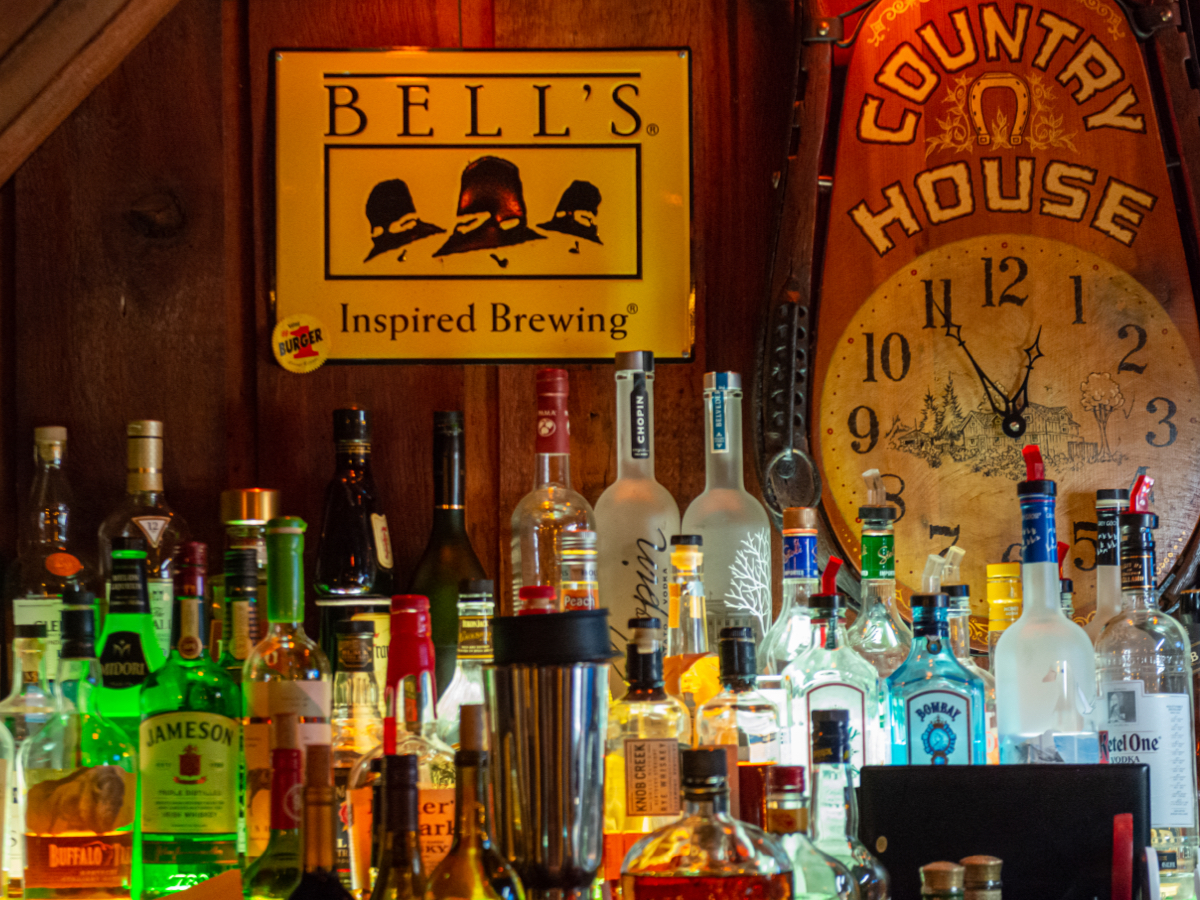 Star Bartender:
Tend Bar at the Country House. We will donate 15% of what your group spends.

Have your group earn 15% of their food spending over an entire week. Great for schools, churches, sport teams or any other fundraising effort. 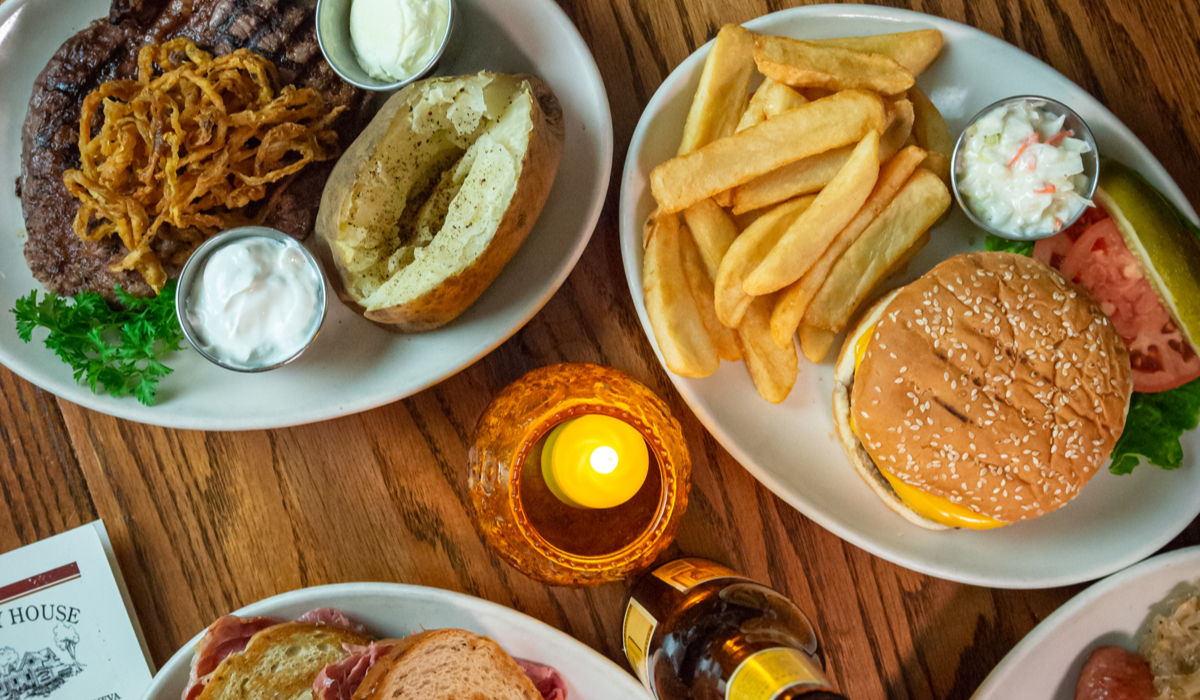 Looking for a fun way to raise money for a charity, athletic team, unfunded project, or school supplies? “House Shares” helps by letting your friends and associates dine at The Country House. We will supply everything you need for a week long promotion and donate 15% of the money spent on food. All you need to do is the inviting! Sound interesting?

Join our email list and receive updates on Country House news and events.